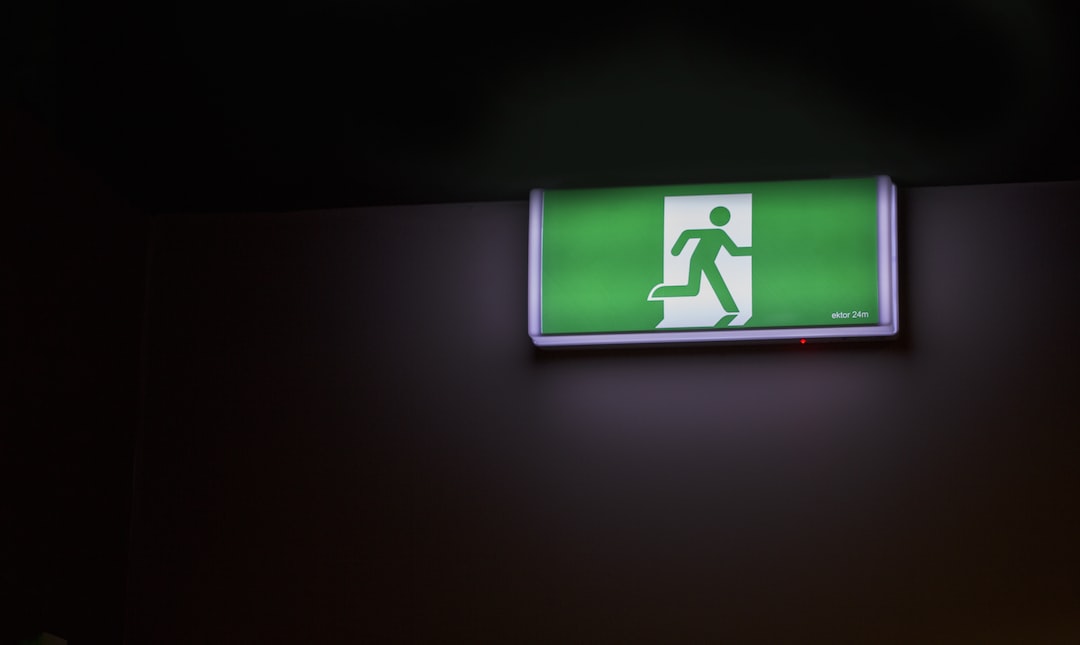 What is an early exit?

An early exit is terminating the execution of a function/method before it's last line of code has been reached.

There are two main cases where we had like to use an early exit:

As for the reason we had like to use one is for readability as it allows to reduce imbrication.

Value in a cache

Those two versions do the same thing, use approximately the same number of lines, but the second one is easier to read as the main part of the code is located where it is meant to be: without being imbricated.

Like with the cache example, using an early exit improve readability. The only real difference between inverted logic early exit and guard is how you sentence the condition check:

How to choose between using an early exit check or a guard?

Multiple checks in a guard

You are not limited to one check inside a guard, you can have many. You can even have a check requiring the previous one.

In a general case I think you should use the second version, which is shorter, as long as you don't need to distinguish the exact reason of the condition failure, ie: no need to return a different value or throw a different exception.